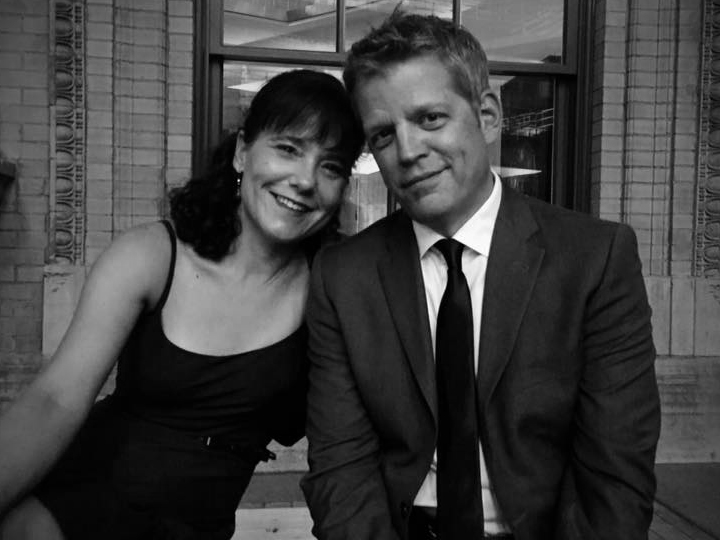 Todd has over 25 years experience in television. His eye for sequencing as a shooter, editor and creative storyteller makes his work product exceptional and quick to deliver. He is a US Air Force Combat Camera Veteran and graduate of Syracuse University’s Military Motion Media Studies Program. Post Air Force, he began work as a line producer/post supervisor then eventually shooter and editor for Animal Planet programs. He became a Freelancer in 2001 and partnered with Claire in 2007, creating Little Raven Pictures.

Claire graduated from New Mexico State University with honors and a degree in International Business. After working in sales and purchasing she joined Todd growing his freelance videography business, and in 2007 incorporated Little Raven Pictures. She has completed more than 50 diverse and dynamic video projects as Producer. Her ability to connect with people smooths out the script writing process and helps people feel comfortable on camera.

“I was lucky enough to work with Todd on a remote shoot, and by remote I mean: no internet, no cell service, no electricity or plumbing and not a road for 30 miles! During the week long, 16 hours-a-day shoot, Todd worked his butt off. He had a great attitude, kept everyone’s spirits up, shot beautiful images (even though it rained most the shoot) and made the best of a crazy situation. I believe it says a great deal about his character and his talents. If you are considering Todd for a shoot, please let it be warm and dry with one or two creature comforts.”

“I have used Todd for editing for over 10 years. He has worked on projects ranging from promos to long form news documentaries to sports with us. He is able to collaborate creatively with producers or just follow their vision. He is reliable and always shows up with a great attitude. He’s always ready to put in the work needed to get a quality project done.”

“Perhaps the best decision our charity ever made was to hire Todd Skougor to do all of the raw video for the annual “Wreaths Across America Day” at Fort Logan National Cemetery in December. We have used Todd’s footage for every 30 second spot we run in Denver and Colorado Springs. Todd is an Air Force veteran, he is highly skilled and always exceeds our expectations.”

“We have had an opportunity to work with Little Raven Pictures on multiple projects. They have been able to see our vision and help us to get our message of Safety out to all of our drivers.“